It is easy to get a bit sloppy when writing about future technology that will change our lives. For example, not using the distinction between autonomous and driverless cars correctly.  It turns out, however, that there are methods to knowing what we are talking about exactly.

Here 360 published The difference between autonomous and driverless cars, where they outline the six levels of automation. Many of us have level 1 cars today, with basic parking assistance and the like, while a few are at level 2. The levels also relate to the autonomous/driverless distinction:

“Starting at Level 2, you can call a car autonomous because it makes its own driving decisions. Following this argument, you can also call it self-driving, although the term seems more adequate for cars at Level 4 and 5.” 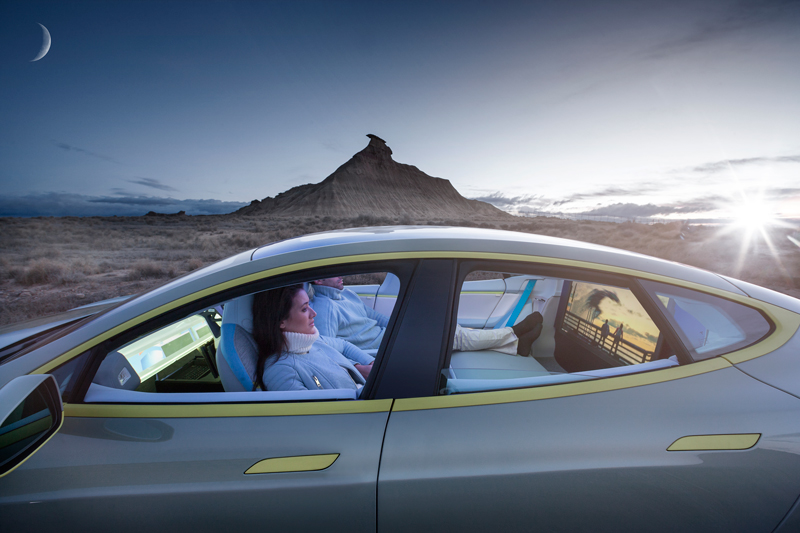 One reason these levels are not used in our everyday language, is that these kind of cars are still rare on the roads. This had led some researchers to focus on simulation what will happen, as in Majority of human drivers don’t ‘bully’ autonomous vehicles. One conclusion of their tests, is that:

“What we have found suggests that people find it hard to recognise automated vehicles and/or don’t yet understand how automated vehicles behave. In terms of their driving behaviour, they therefore treat them as they would any other vehicle. It is possible that this could change as exposure to autonomous vehicles increases, but more evidence is needed to substantiate this.” 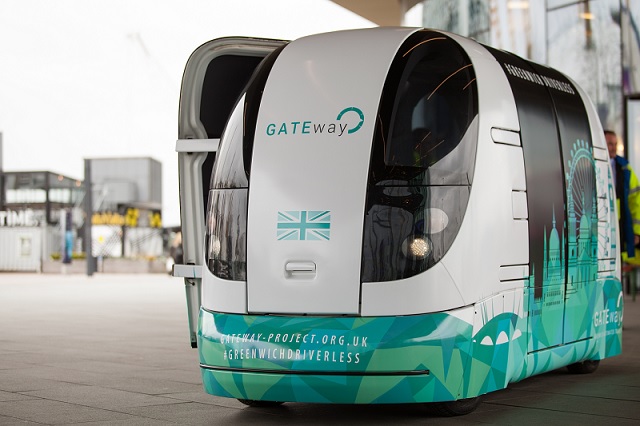 The advancement in the auto industry with new cars being produced, and research like the one above, will help clear these questions as we move forward. A central concern is still attracting us as consumers. What if no-one wants a driverless car? says that consumers could be the biggest barrier to autonomy. We are so used to being in full control of our vehicles, that higher levels of automation might feel strange at first:

“Survey respondents overwhelmingly preferred Level Four autonomy, where a human still had the option of taking control of the car. Almost 10% vowed they would never buy a fully autonomous car while 40% wanted to keep driving information private, even if that made the roads less efficient.”

All images are fetched from the respective articles, and are their property